← more from
Folktek Records
Get fresh music recommendations delivered to your inbox every Friday.
We've updated our Terms of Use. You can review the changes here. 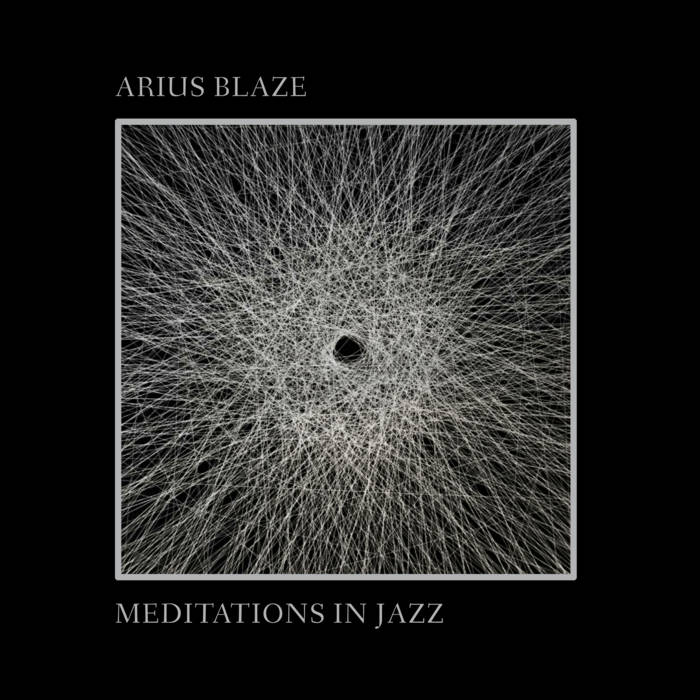 Arius Blaze is a multi-disciplinary artist, composer and filmmaker born in Portland, Oregon. His expansive instrumental works are released under the name Folktek and he is the creator and currator of Folktek Records. His musical style tends toward minimal with compositions rooted in concept. He also composes for film and has scored multiple short films and his own feature "Permeation". ... more

Bandcamp Daily  your guide to the world of Bandcamp